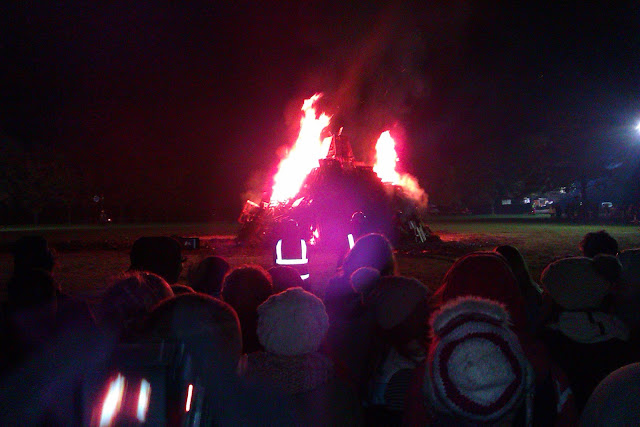 I'm willing to became not readable but writing in English will be a great excercise to improve my language level. A notice: if in Catalan I would be some witty, in English my blog post are maybe in a bored shelve, therefore, my apologise for that and for the grammar and punctuation mistakes.

After this introduction, I would show some event which has got succesful in Leeds. "What's going on?" I said during 5th November. I didn't know that this day, the British commemorate a real history fact. [WIKIPEDIA]: "Its history begins with the events of 5 November 1605, when Guy Fawkes, a member of the Gunpowder Plot, was arrested while guarding explosives the plotters had placed beneath the House of Lords. Celebrating the fact that King James I had survived the attempt on his life, people lit bonfires around London, and months later the introduction of the Observance of 5th November Act enforced an annual public day of thanksgiving for the plot's failure."

As Leeds council ads said, at 7pm, a big bonfire in Woodhouse Park was begin to burn an to light up de thousands of people who were expecting to see at 7.30pm the fireworks too. Despite of a freezing weather, the crowd dreamt among the trees park until the bonfire died 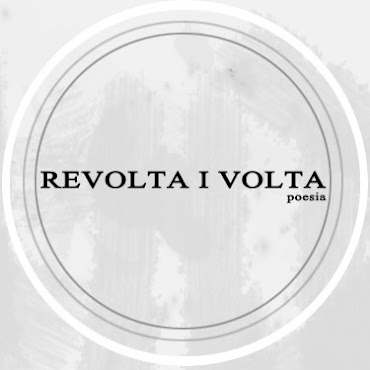 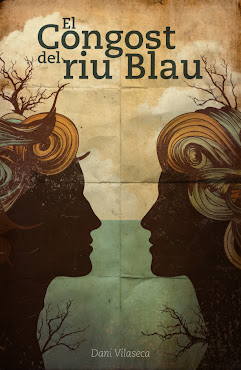